Use the Videobakers price calculator to get your quote directly online. 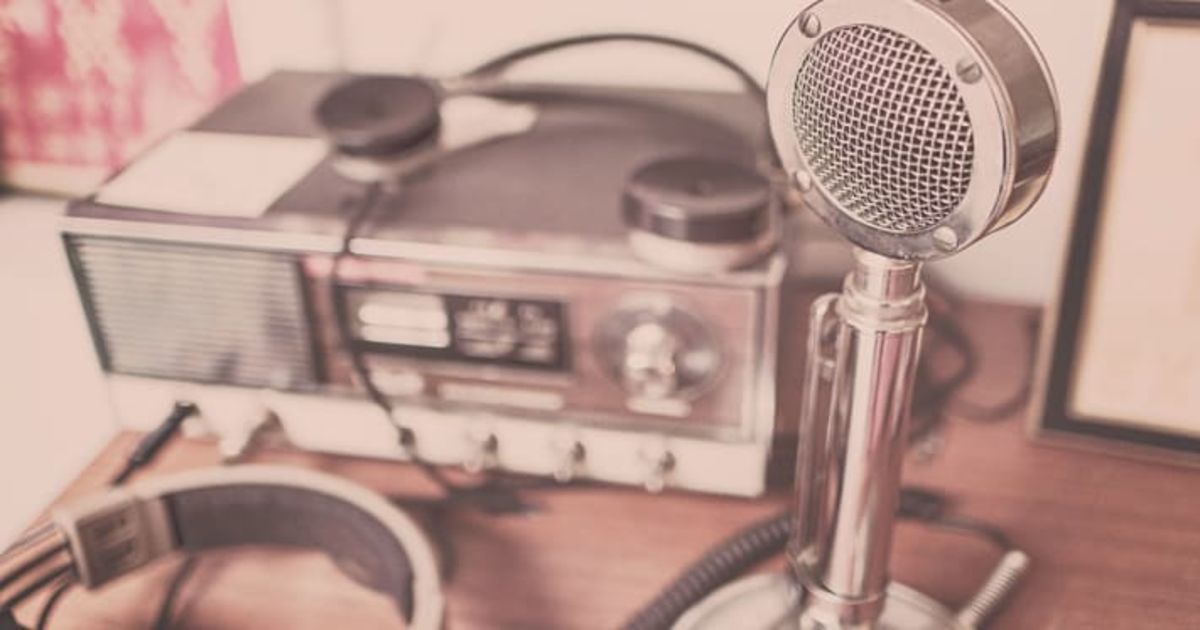 With Videobakers you can find the perfect video narrator. The audiovisual part is an important point in the creation of an explainer video.

At first, choosing a suitable spokesperson for the video seems like an easy task, but caution is advised.

At videobakers, we only use hand-picked speakers from the advertising film industry for the dubbing of your explainer film project. The dubbing is of course already included in the price of our videos.

We cannot take over the choice of the speaker from you. Just have a listen to our examples. In our

you will find more than 20 speakers in different dialects and languages.

The voice style of the video depends on the target group and the content of the video. It is important that the sound underlines the image and gives the animations the final touch.

record the same script. This allows you to accurately compare the voice actors.

When it comes to our voice actors, we make sure that they only work with professional equipment. Because only then can the voice of the artist really unfold and inspire the target audience with clear full sound.

In the past, a lot of work was done with pictures and writing, but today it is hard to imagine a video without a voice-over. Although we at videobakers try to implement the video graphically so that it can be understood without sound, the sound gives the video that certain something.

To give you an idea of how our voices would sound in your video, we will be happy to send you a sample of your individual script. Alternatively, you can browse through our extensive selection of demos and samples of past audio productions. 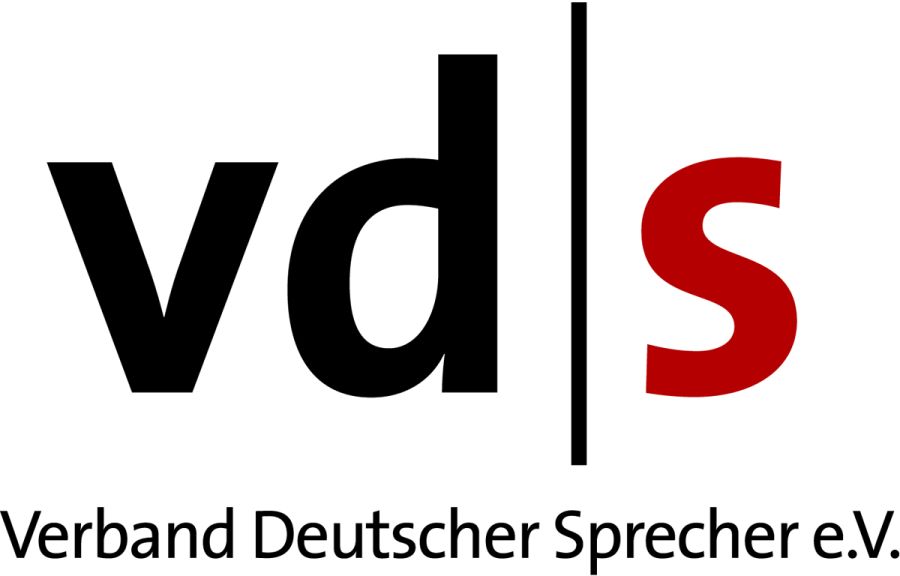 The fees of our speakers are based on the industry-standard

The decisive factor for the price is the text length, which is usually between one and five minutes for an explanatory video. In addition, it plays an important role for which purpose you want to use the video. A video that is to be broadcast on TV is much more expensive than a video that is only to be used for internal purposes or for paid advertising via social networks.

The prices for the licenses are very similar to those of the GDS.

By the way: In the German language it is assumed that the average speaking rate is about

. In the English language it is about

At videobakers, we place a lot of importance on transparent pricing. With a fair, open pricing strategy, it's important to find the balance between script, storyboard, animation and voiceover. Why this is important when choosing a voice actor? Simple! Some of our VoiceOver voice actors are much more expensive. This would quickly drive up the price of your video several hundred to a thousand dollars. That's why we only offer some speakers for an additional fee. This ensures transparency and fair pricing.

Factors for a suitable selection

When choosing a speaker, you should give some thought to the following points beforehand.

If the video is to be recorded in multiple languages, make sure that the recording is done by a native speaker. At videobakers we offer recordings in German, English, Spanish, Greek and many other languages.

you will find a selection of different languages.

The most important thing about a good explainer video is that it speaks to the target audience accurately. A good tool to optimize the recording for a target audience is to choose a person with an accent or dialect. With an accent, you make people feel more directly addressed. This in turn makes for a much better impact. So if you want to use the video in Switzerland or Austria, for example, a recording with an accent is a good way to make the video even more effective.

Our client ViveLaCar even had its video created in High German and Swiss German.

After you've decided on a voice over artist, it's important to consider what style you want the voice over to be recorded in. Fast, relaxed or still natural - to name a few styles.

Voice training4 is the training of the voice for speaking and singing. Our professional voice actors train for a convincing voice over. Selection of our voices

Enough theory - let's get to the interesting part. The voice actors. Just listen to some of our voice actors. In addition to the voices listed below, you can find more voices, accents and languages on our speakers page.

All our speakers at a glance.

The Whiteboard Video - simple, but with Oho effect!