Create now in only 2 minutes 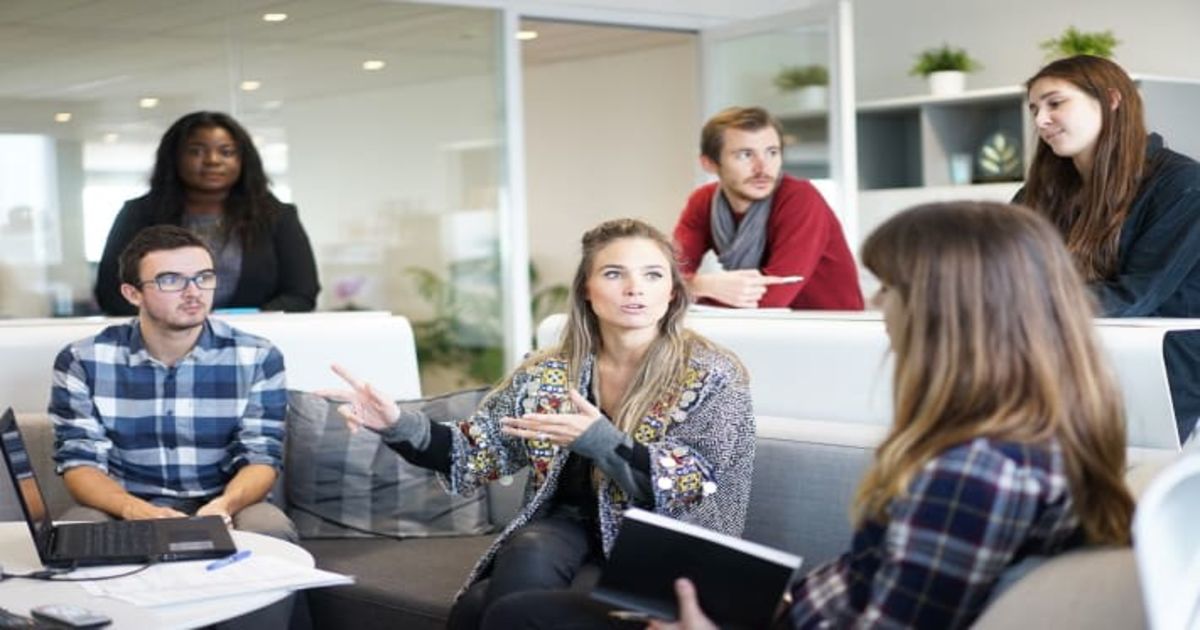 A large team works on the production of your video. From scriptwriters to illustrators and animators.

The script is the foundation of the video. It is the text that is recorded by the voice-over actor and is one of the most important parts of an explainer video.

An explainer video works well for scientific reasons, especially in the context of

A strong story determines the success of your overall explainer video because it drives both the audio and visual components. Moreover, a well-constructed storytelling engages the attention of your viewer.

Yet, many brands struggle to write an effective script.

The storyboard describes the general flow as well as the individual scenes of the video. Analogous to building a house, the storyboard can be understood like the floor plan of a house.

Once this is designed by the architect and accepted by the homeowner, the foundation is poured and the shell of the building is created. Once the foundation is poured, there is no way to change it in shape or size. Transferred to the storyboard, this means that changes that affect the sequence or complete scene changes are extremely costly and can therefore only be offered at extra cost.

The theme describes the basic style of the video. The theme is about the color scheme, the shapes and the style of the figures and the characters. In most cases, the first three scenes of the storyboard are drawn in the chosen style. The goal of the theme is to give you an idea of what the video will look like based on three scenes. This avoids you not liking the protagonist, for example.

With the illustrations, about 80% of the video is finished.

Ipad to draw the illustrations

The illustrations show exactly what each scene of the video looks like and what text is spoken in the corresponding scenes. The illustrations are displayed in the style that was previously defined in the theme.

After the illustrations have been accepted, the individual scenes are animated and linked together. The video is now also backed with the voice-over including suitable background music.

You can rate each milestone and give feedback. If you have any change requests, the milestone will be repeated until you are satisfied with the result. This process is called a feedback loop.

To make the feedback loops as efficient as possible, we gather information from you before some milestones to get a more accurate picture of your ideas and wishes. For this we use our unique tool, the videobakers form flow. The goal of an efficient production process should be a fast turnaround time of feedback loops and generally a reduction of the number of them. We achieve this through close and uncomplicated cooperation with you. It has been determined from previous projects that on average one feedback loop is necessary per milestone. Please also read about this in our Service Level Agreement.

My team and I are always available to answer any questions you may have about your explainer film project. Just call us spontaneously or send us an email!

Our video expert for your questions

Step 1: Fill in the kick-off form

We are experts in our field - but when it comes to your idea, you are the real professional.

To do this, you will find the most important questions in our kick-off form.

To the kick-off form

We will then present our ideas to you in a non-binding 30-minute meeting.
From the target group approach, to the content, to the design of the video and its use, your future project manager will advise you personally.

Step 3: We create your video.

In our four-stage production process, our entire team gets really creative for you - of course, you'll be there live during production.

We think about how to untie the knot in your customer's mind to help your product gain more attention and success.

Step 4 Integration of the video

The best explainer video in the world won't help you if it's not staged properly. We know exactly how effective a video can be and where it should be integrated so that it can unfold its full potential. Whether it's as a promotional tool in Facebook Ads or as a customer magnet on your website. We know what to do and are at your side as a competent partner as a matter of course.

The Whiteboard Video - simple, but with Oho effect!

Everything you need to know about explainer videos.

Everything you need to know about the explainer video agency

Google Data Studio - The first steps to the report